How to Make Soft Cinnamon Rolls (Easy Recipe), this is your guide to making the best homemade, ooey-gooey soft cinnamon rolls. They are fluffy, but moist, with the best cream cheese icing and cinnamon sugar filling. This recipe also includes tips on how to make them ahead of time, how to freeze them for later, how to make them overnight, as well as storing and reheating tips! Easy-to-Follow cinnamon roll recipe video also included!

How to Make Overnight Cinnamon Rolls (Make Ahead Recipe)

Make the dough the night before and allow it to rest in the refrigerator overnight. It saves time and is the perfect make-ahead breakfast choice! After you’ve made your rolls, arrange them in a large baking dish, cover tightly with plastic wrap, do not allow the dough to rise. Store in the refrigerator overnight or up to 16 hours. The next morning; take rolls out of the refrigerator, keep them covered and let rolls rise at room temperature for 1 to 2 hours (or in a 100˚F oven for 35 min) or until puffy and doubled in size. Time varies depending on kitchen temp/humidity conditions.

TSS Tip – If you are making them ahead of time, do not let the cinnamon rolls rise at room temperature after cutting them into individual rolls. Cover with plastic wrap and immediately place in fridge.

What’s the Difference Between Cinnamon Rolls and Cinnamon Buns?

A cinnamon roll traditionally has cream cheese or vanilla icing/ frosting whereas, a cinnamon bun or sticky bun is covered in a sweet sugar glaze. The glaze varies, but you will often find it containing granulated sugar or brown sugar, corn syrup, maple syrup, honey or a combination of them.

How Do You Keep Cinnamon Rolls from Getting Hard?

TSS Tip – The best way to keep your excess cinnamon rolls moist is to freeze them at the dough stage. See below for details.

How to Freeze Cinnamon Rolls

After you’ve made your rolls, arrange them on a large baking sheet, wrap in two layers of plastic wrap, then a layer of aluminum foil to prevent freezer burn. Do not allow the dough to rise by placing immediately in the freezer. Keep frozen for anywhere between 4-6 weeks. When ready to bake, thaw the entire tray of cinnamon rolls. Place in fridge over night to decrease your rising time or let rolls thaw then rise at room temperature for 1 to 2 hours (or in a 100˚F oven for 35 min) or until puffy and doubled in size. Time varies depending on kitchen temp/humidity conditions.

TSS Tip – once rolls are frozen, after 8 hours, transfer to ziploc bags to save space in freezer!

You can reheat cinnamon rolls in either the microwave or the oven. For the quickest reheat, spread a light layer of butter over each cinnamon roll (or heat a cup of water in the microwave, remove, then put in your rolls) and microwave for 15 to 30 seconds, remove and enjoy. The steam from the hot water will provide added moisture and soften the rolls perfectly. However, if you want to reheat in the oven follow these steps:

I’d greatly appreciate if you left a star ★ rating (located near the top of the recipe card below), as well as leave a comment if you found this blog post helpful!

How to Make Soft Cinnamon Rolls (Easy Recipe), this is your guide to making the best homemade, ooey-gooey soft cinnamon rolls. They are fluffy, but moist, with the best cream cheese icing and cinnamon sugar filling. This recipe also includes tips on how to make them ahead of time, how to freeze them for later, how to make them overnight, as well as storing and reheating tips! Follow along cinnamon roll recipe video also included!

In a large mixing bowl, add warm milk (110℉, not hot), melted butter, granulated white sugar, and active dry or quick rise yeast, gently whisk together and set aside for 10 minutes, or until foamy, bubbly and expanding.

Whisk egg in a small bowl, then add to yeast mixture. Add vanilla and whisk all ingredients together until combined.

Gradually stir in flour and salt with a large spatula or wooden spoon until a dough begins to form - the dough will be slightly sticky.

Once dough has formed in bowl, transfer to a well floured surface and use your hands to knead the dough for around the 4-5 minutes or until the dough forms into a smooth elastic round ball that is slightly sticky.

Lightly coat a large bowl with cooking oil spray or olive oil and transfer the ball of dough to the bowl, turning once to coat in the oil. Cover with a plastic wrap or dish towel and allow dough to rise for 1 hour to 1 ½ hours, or until doubled in size.

In a small bowl, mix together brown sugar and cinnamon, set aside.

After dough has doubled in size, punch out air and transfer onto a lightly floured surface. Roll out dough into a 19-inch x 13–inch rectangle, brush with softened butter, then use your hands to sprinkle cinnamon sugar mixture over the buttered dough.

Begin to tightly roll the dough in a log shape. When at the end, gently pinch the seam down to seal. Trim ends for even slices. Using unflavoured dental floss or a serrated knife, cut dough into 12 to 15 slices. Thickness depends on your preference.

Arrange the rolls in a lightly greased large baking dish. Cover with the damp warm towel and allow to rise for another 30 minutes or until doubled in size.

Preheat oven to 350℉ , while rolls rising. Them remove towel, place in oven and bake for 20-25 minutes or until just slightly golden brown on top and along the edges. You want to centers to remain just a little under baked. Cool slightly before glazing.

In a medium mixing bowl using an electric mixer, beat together butter and cream cheese then add in confectioners sugar, vanilla extract and milk. Beat until well combined and lump free. Pour over cinnamon rolls and serve while warm.

Use unflavoured dental floss to cut your rolls. This is the best and neatest way to slice your rolls without tearing, pulling or smooshing your dough.

Leave a comment below and a star rating above, or tag @theseasoned.skillet on Instagram and use hashtag #theseasonedskillet! 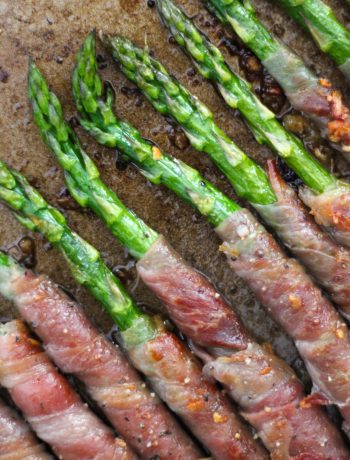 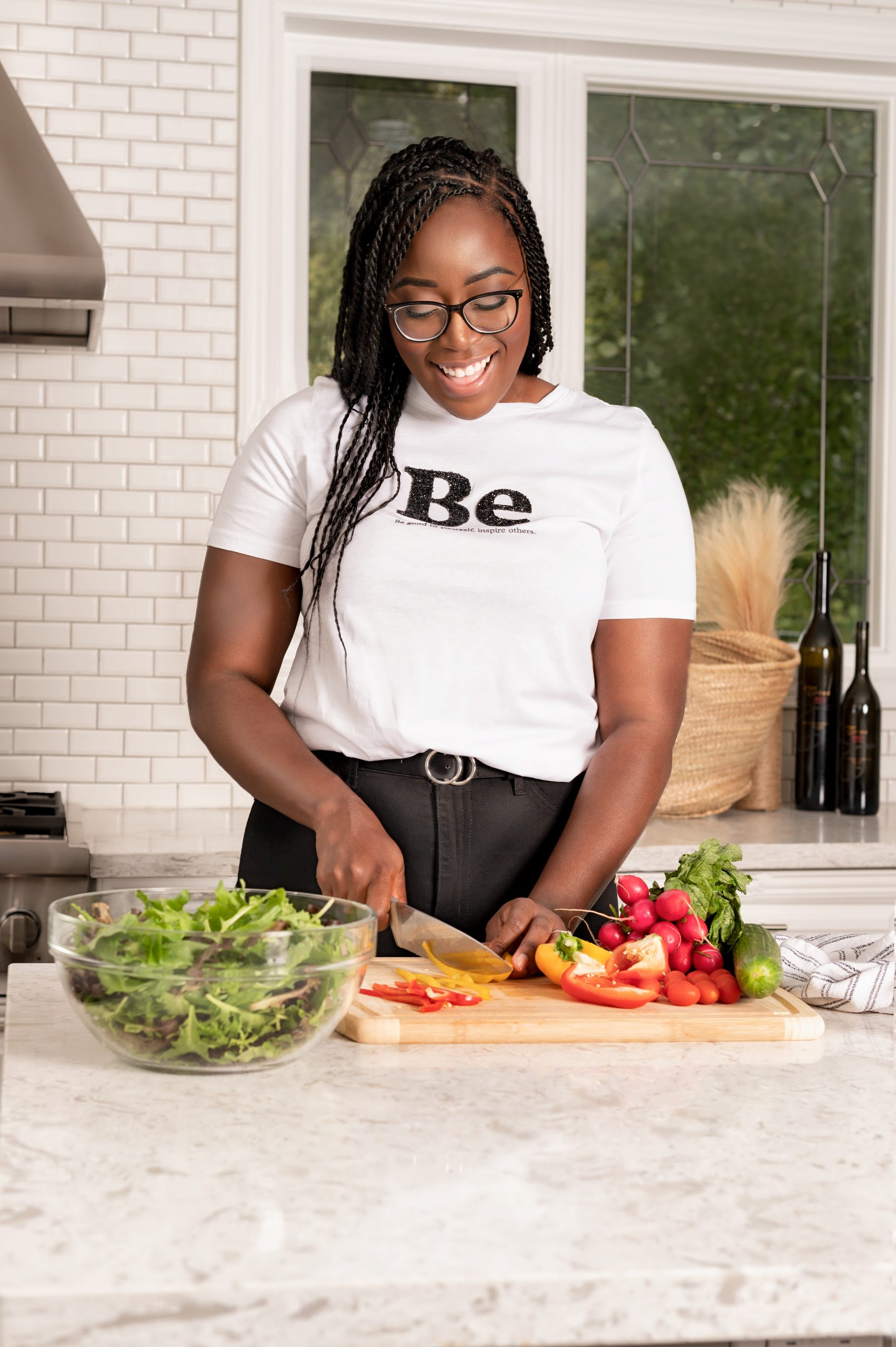 Welcome to my online kitchen! My name is Taneisha and I'm so very happy you're here. There's much to see, do and peruse through. So, take a deep breath in... exhale...make yourself feel at home, and be inspired to do great things! Love always, Taneisha 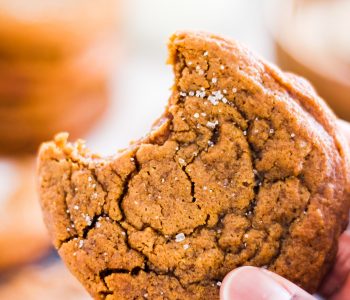 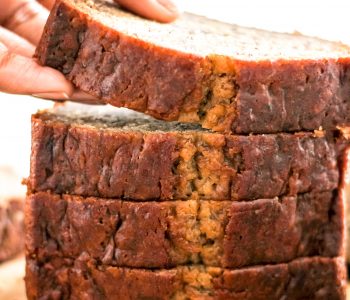 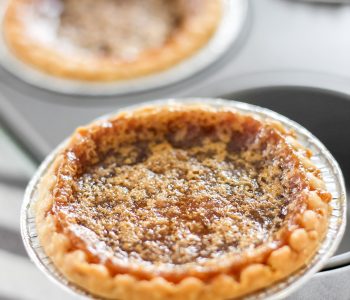 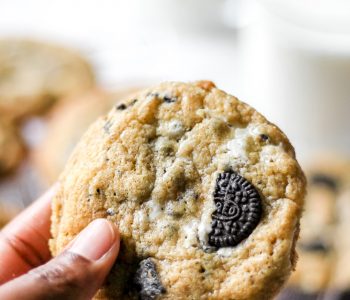